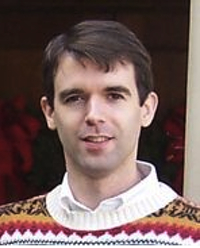 Chris received his Master of Divinity from Covenant Theological Seminary in St. Louis in 1998. He then planted the VCU chapter of Reformed University Fellowship and served as its campus minister until 2009. In the summer of 2009, Chris joined the staff of the Richmond Center for Christian Study to serve as its Executive Director. Chris and his wife have four children and live in Bon Air. 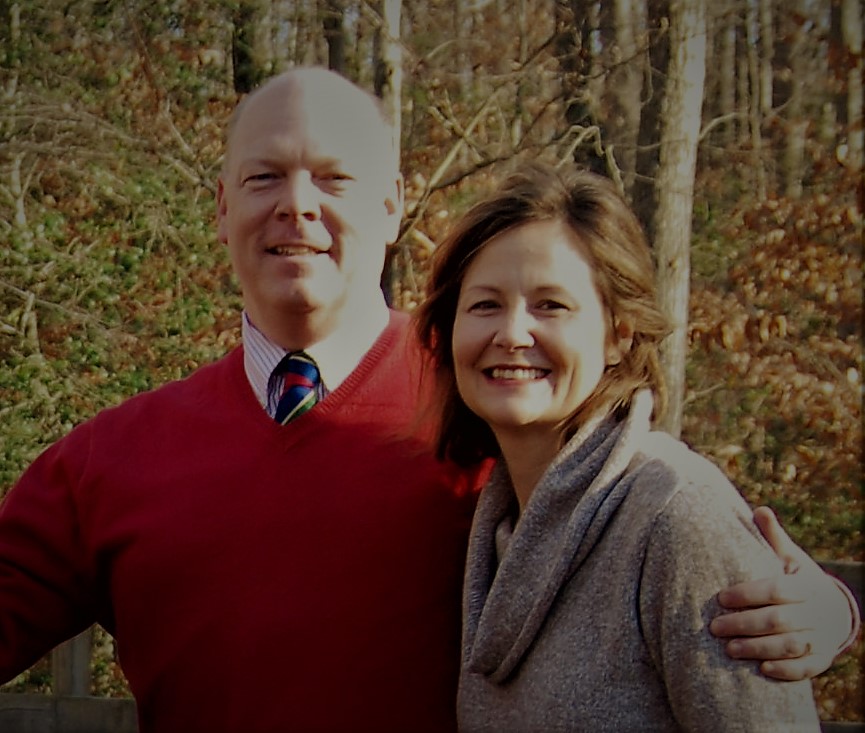 Karen’s roots run deep in Richmond but as the daughter of an Air Force Officer, she grew up in several places, ultimately landing back in Richmond 20 years ago. She earned a Bachelor of Architecture degree at Virginia Tech and has her Masters in Urban Planning from Hunter College-NYC.  Her career has included working for ministries such as CRU (Campus Crusade for Christ) and non-profits such as Better Housing Coalition where she served as Director of Business Development. Karen has also taught as an Adjunct Professor at VCU’s school of Urban Planning. She has enjoyed working on various Boards and Committees serving the Richmond Community.  Karen is active in a number of civic and charitable groups. Karen and her husband, Judge Richard Campbell, are the parents of three young daughters who attend Veritas Classical Christian School. The Campbells are active members at West End Presbyterian Church. Prayer and discipleship have been at the core of Karen’s life experience and she is confident that will be the case at the Study Center.   Karen looks forward with much joy to serving as Director of Development! 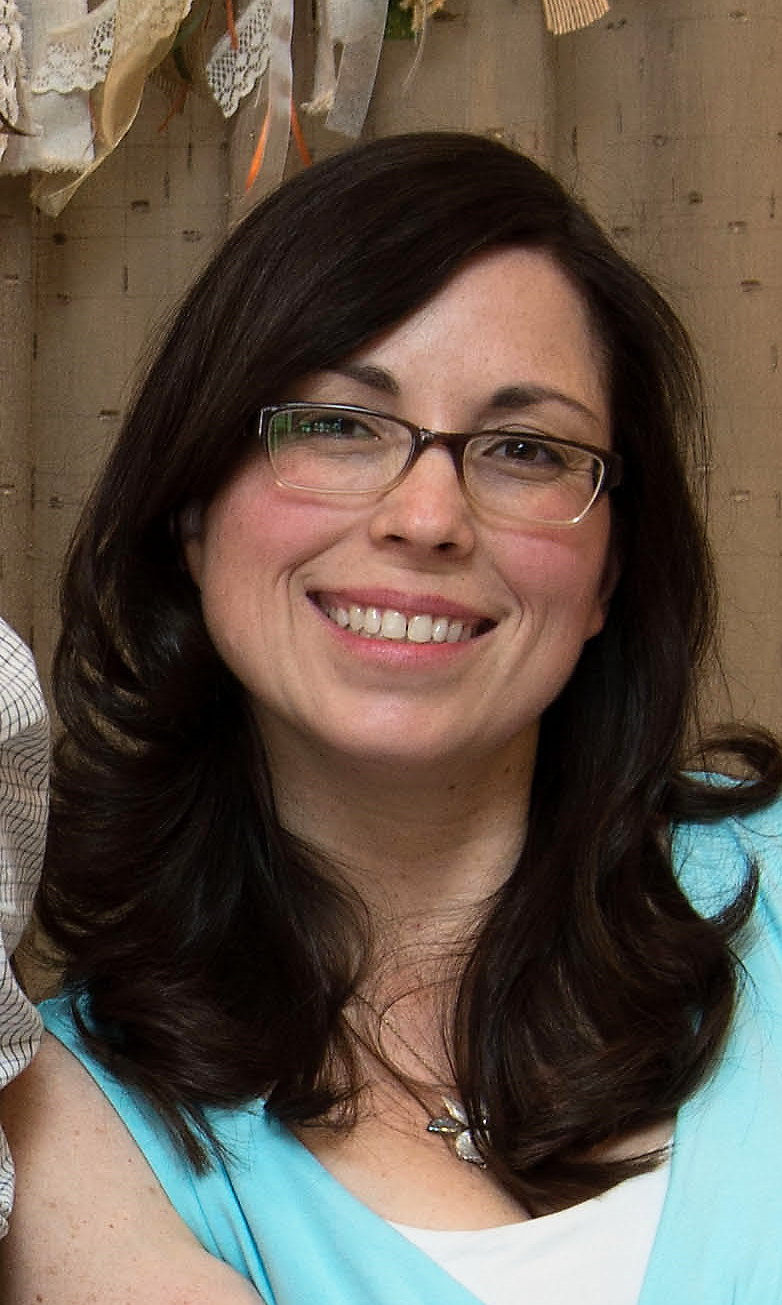 Born and raised in Southern California, Genevieve spent childhood summers traveling to lower Alabama where half her family resided.  At 25 she moved to Austin, Texas where she met Chris while teaching Kindergarten and he interning with RUF.  In 2003, married to Chris, she moved to Richmond, Virginia, finished her education at VCU and began to raise three girls and one boy.  Now you know why she's so wild. 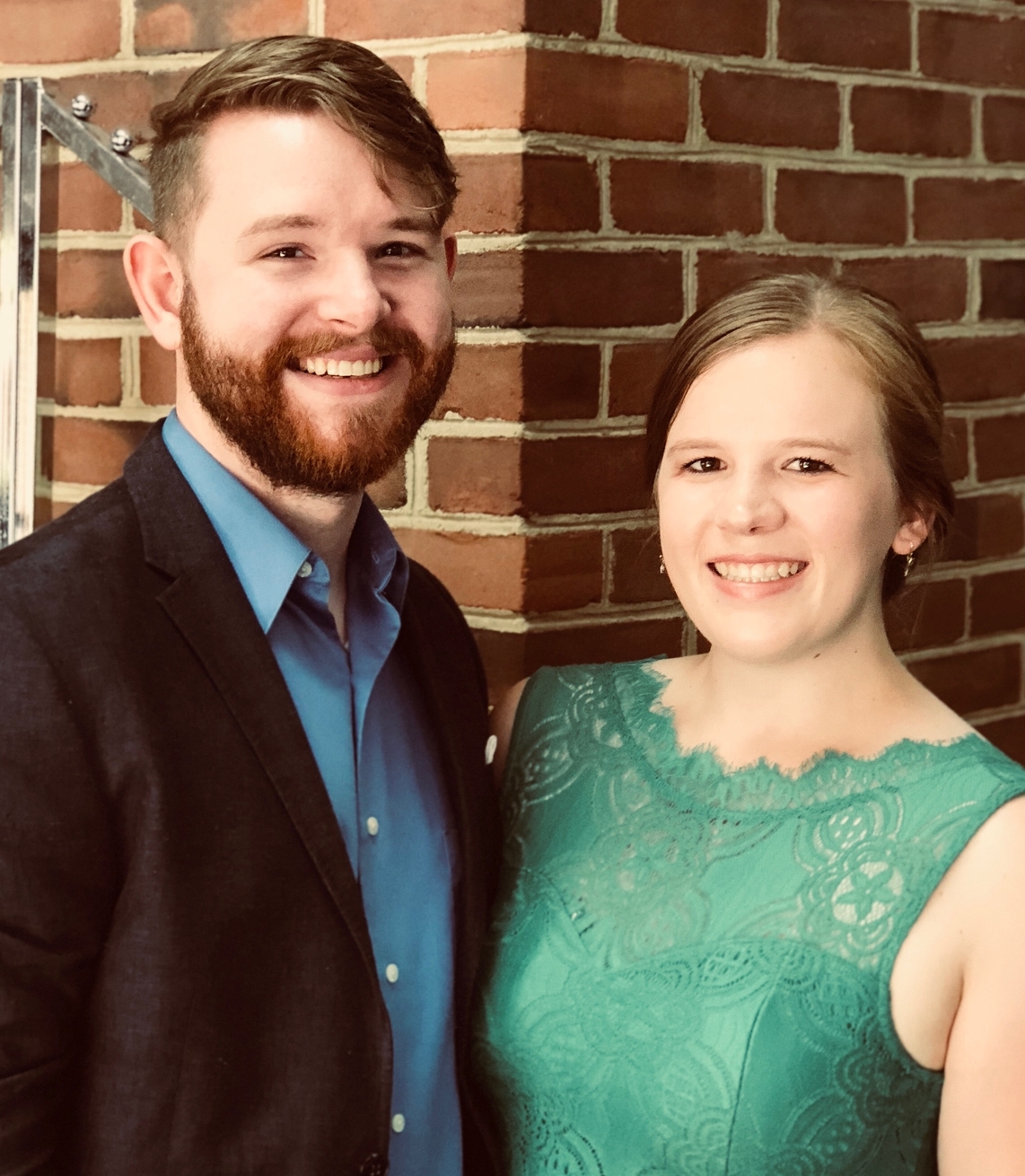 Andrea grew up in the Richmond area and has a degree in Government and Business from Regent University. In March of 2016 Andrea married her wonderful husband, Kirk. They both love traveling and going on adventures with their German Shepherd puppy.